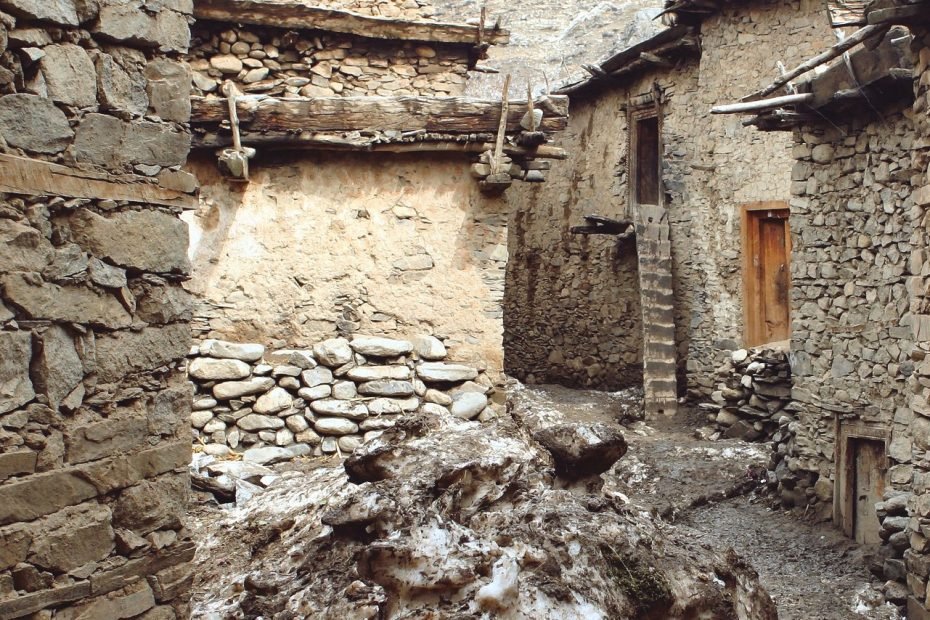 Every year, there is always a news about “the most visited country” or “the city that attracts the most tourists” in newspapers, magazines and televisions.These countries and cities, which we all hear their names frequentlysee their photos often, doesn’t come strange. Do you ever wonder about least visited? Here are the least visited top 10 in the world.

No wonder that Afghanistan, which has been struggling with occupations, coups, civil war and terrorism for many years, is one of the least visited countries in the world.In Afghanistan, where 17500 foreigners entered in 2012, you being accused of spying by the Taliban is very possible.Maybe you may want to visit Afghanistan, even if the conflicts did not leave much behind.

Comoros, which is an island country in the Indian Ocean, hosts nearly 15000 people in a year.Malaria mosquitoes are the biggest fear of tourists.Although Comoros is a country that hosts many natural beauties, it is not a place that Westerners are so popular because of the prohibition of alcohol and bikini wearing. Another interesting feature of this country is that there is no public transportation system.

It is a small country consisting of two islands located in the Atlantic Ocean at the west of Africa. You can also take the chance of a 40vhour boat ride from the mainland.

One of the strictest visa policies applier in the world, Turkmenistan hosts 7000 tourists each year.Gold-domed palaces, flamboyant mosques and giant gardens are being built one after another in the country, which receives a high income with natural gas reserves.Most of the country’s lands are covered with Karakum Desert.If you can manage to get a visa, you should visit Turkmenistan.

Equatorial Guinea is an African country located right in the middle of a flourishing nature.6000 people visit this black continent’s only Spanish speaking country annually. Except for U.S. citizens, tourists need to get through a very difficult visa process in order to get a visa.Taking pictures in the country is enough to get your head in trouble.

Kiribati, which most people have not heard of, is ranked fourth with 4700 visitors annually.In this small country, which consists of 33 coral islands in the Great Ocean, you will get enough of the sea, sand and sun.Of course, you have to set up a few delayed and quite expensive flights.

The fact that Tuvalu receives 1200 tourists annually should be a related to distance to the mainland. If the seawater level in the world continues to rise at this speed, Tuvalu will be the first country to be flooded.For this reason, the administration of Tuvalu is looking for a piece of land to transport its people.If you are planning to visit, you should hurry up.

Somalia, which we have heard of in news bulletins with terrorist and pirate attacks, is known as one of the most insecure places for tourists.The number of tourists coming to the country is around 500 annually. Turkish Airlines is one of the few companies flying to Somalia.

Nauru is at the top of the list of least visited countries with 200 tourists.Only one Airline Company flies to the desolate airport of this country with a population of 12000 and consisting of a single island.Nauru implements visas to most countries, but it does not have any overseas representation besides 3 countries.If you can manage to find one of these representations; you can visit Nauru with buying unaffordable air tickets and book your place at one of the 2 hotels in the country.